Since 2013, Planilandia is the reference creative agency for Twitter in Spain.

Since then, there have been numerous communication and branding projects that we have developed, providing in each case our creativity and love for design.

YearOnTwitter, with this hashtag, Twitter has wanted to compile in a video the most outstanding and relevant within the social network in Spain, during the year 2016.
In Planilandia, we have carried out concept, development and production. We feel very proud of this project as it shows the close work relationship between Twitter and Planilandia. 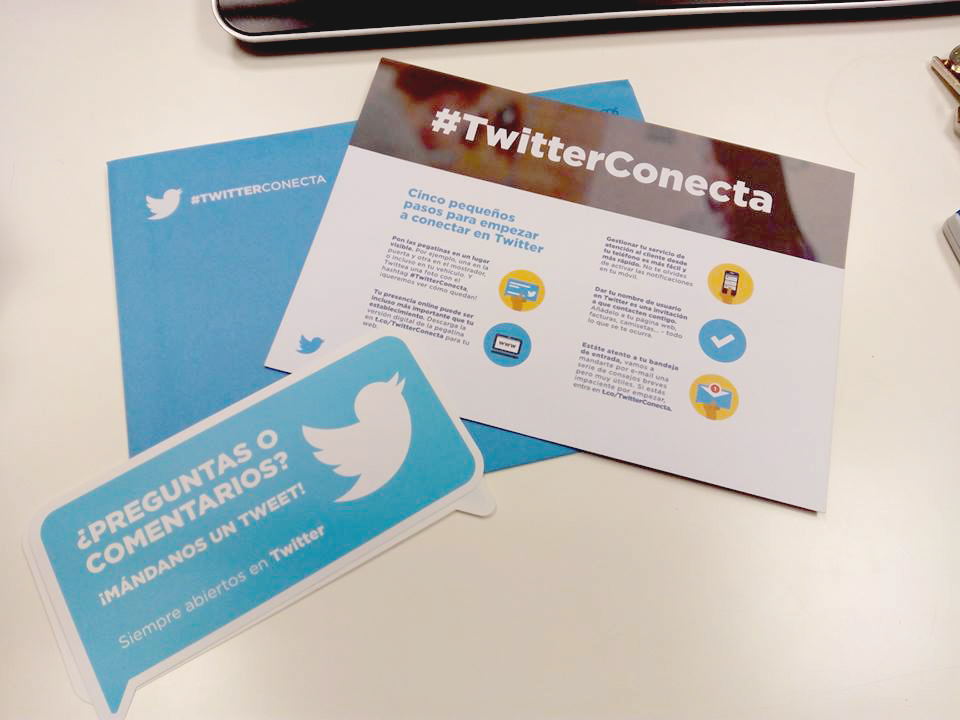 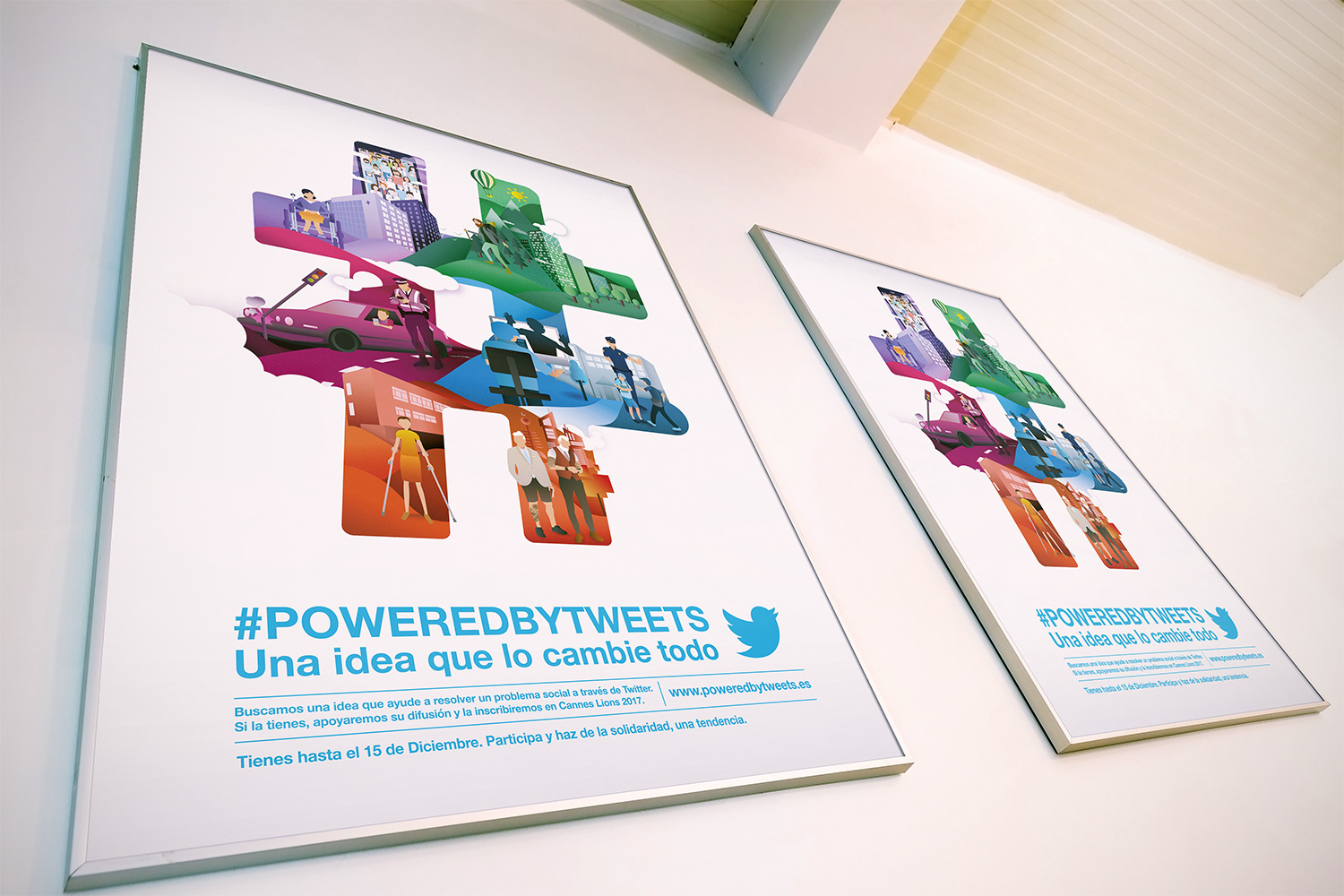 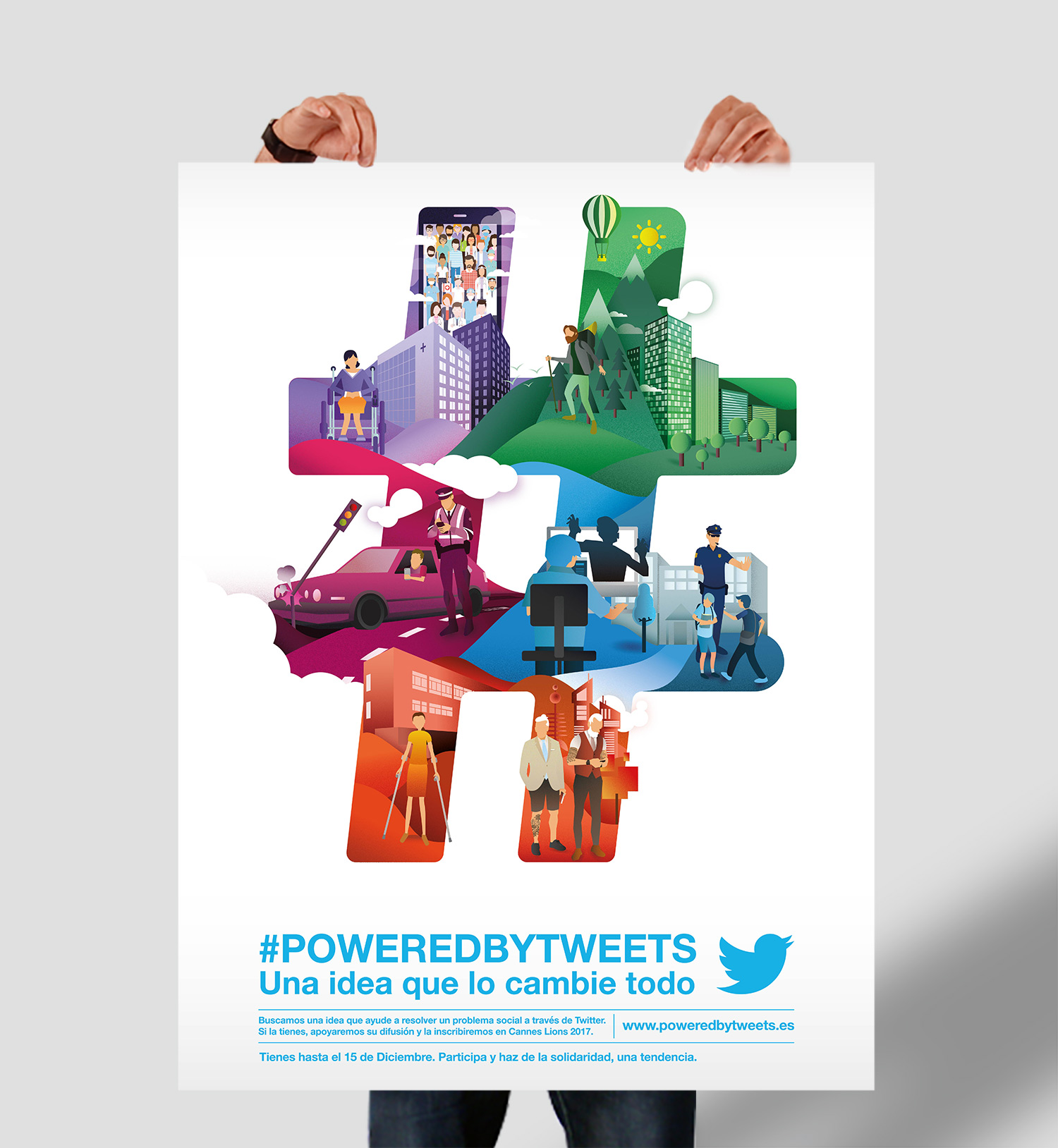 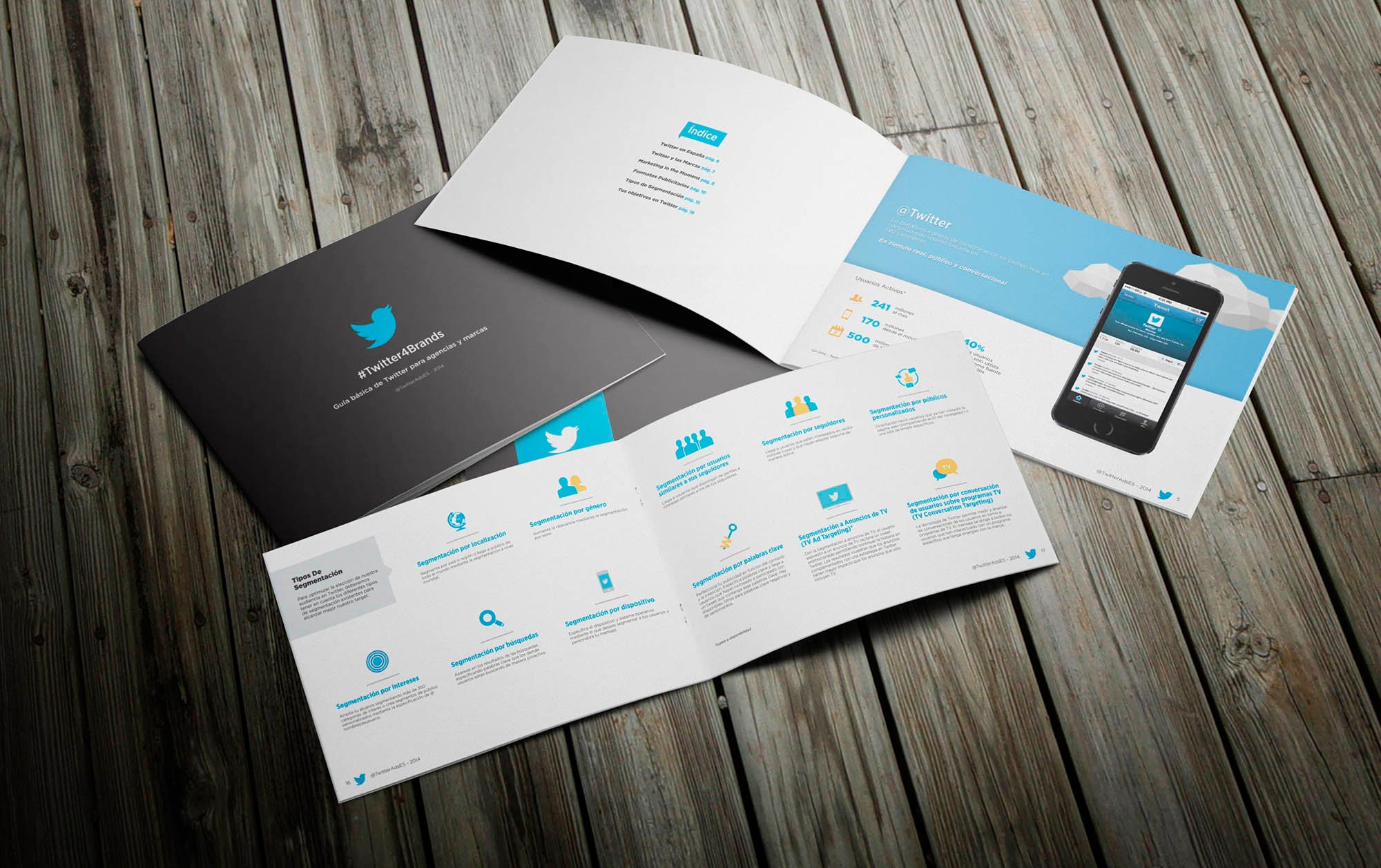 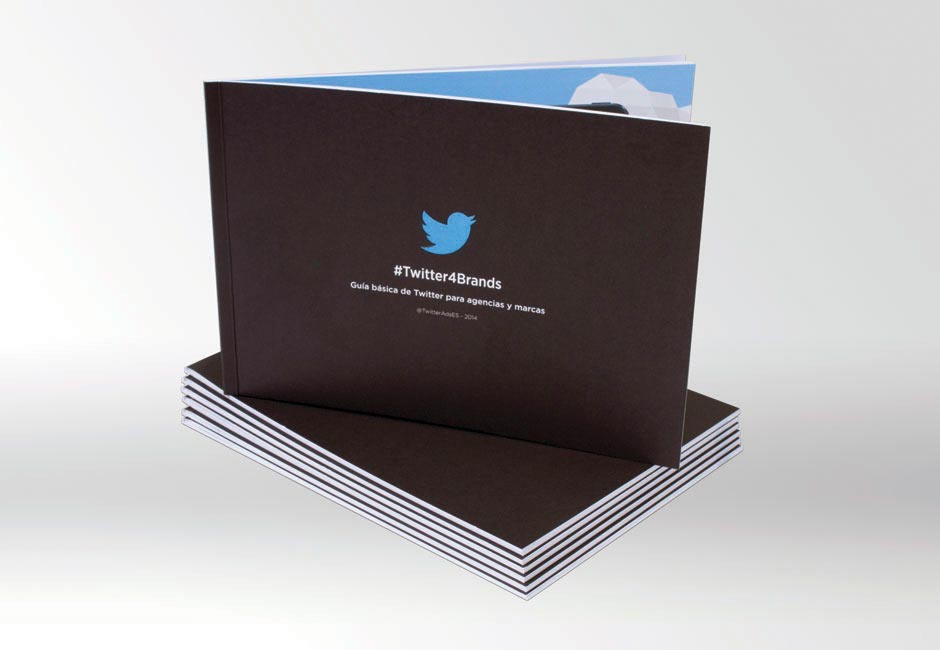 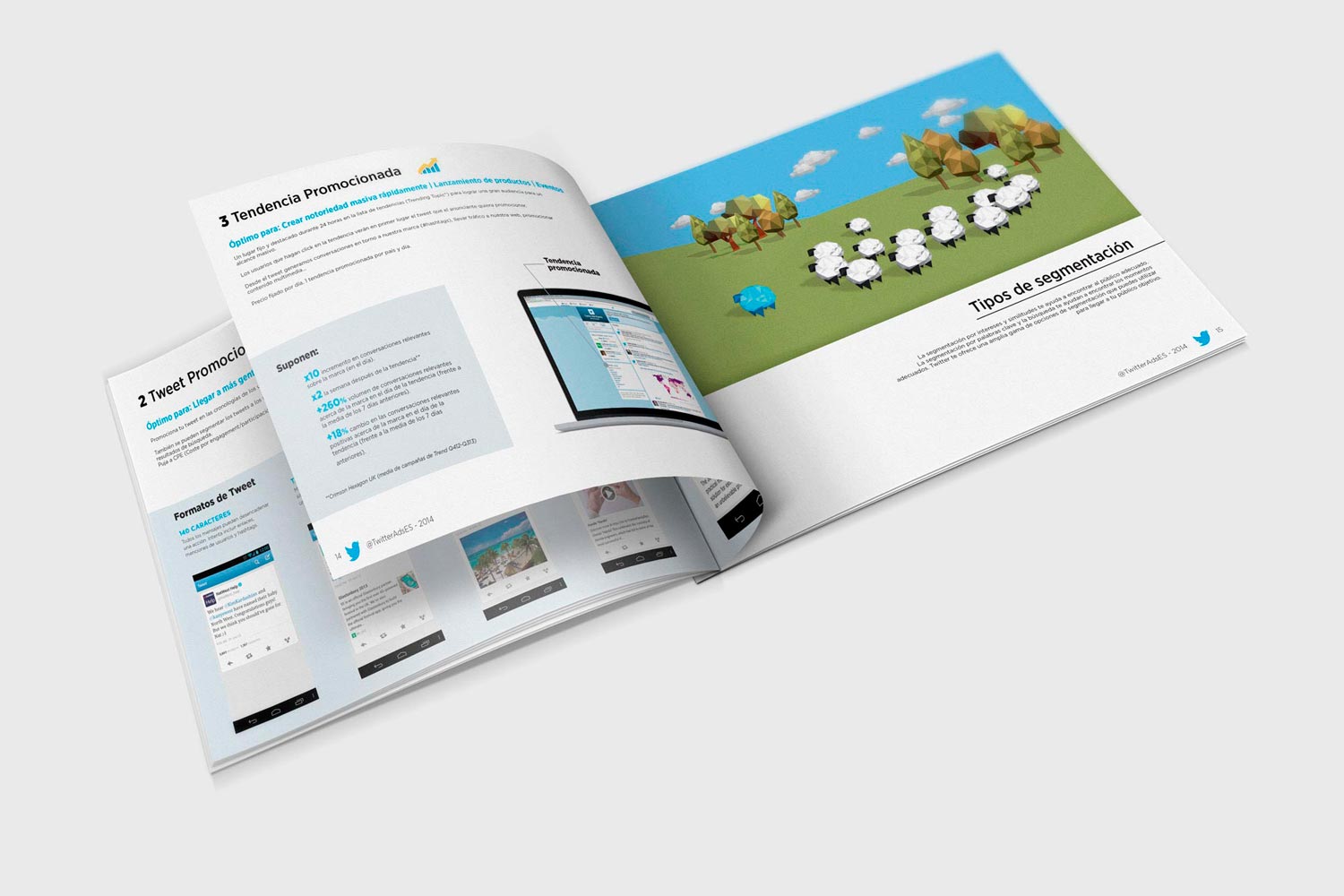 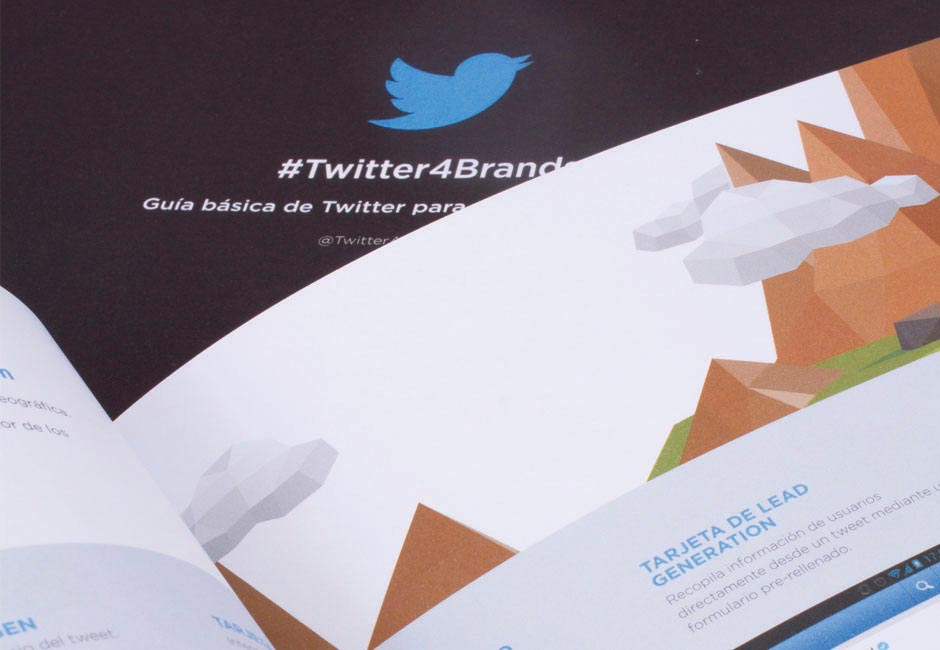 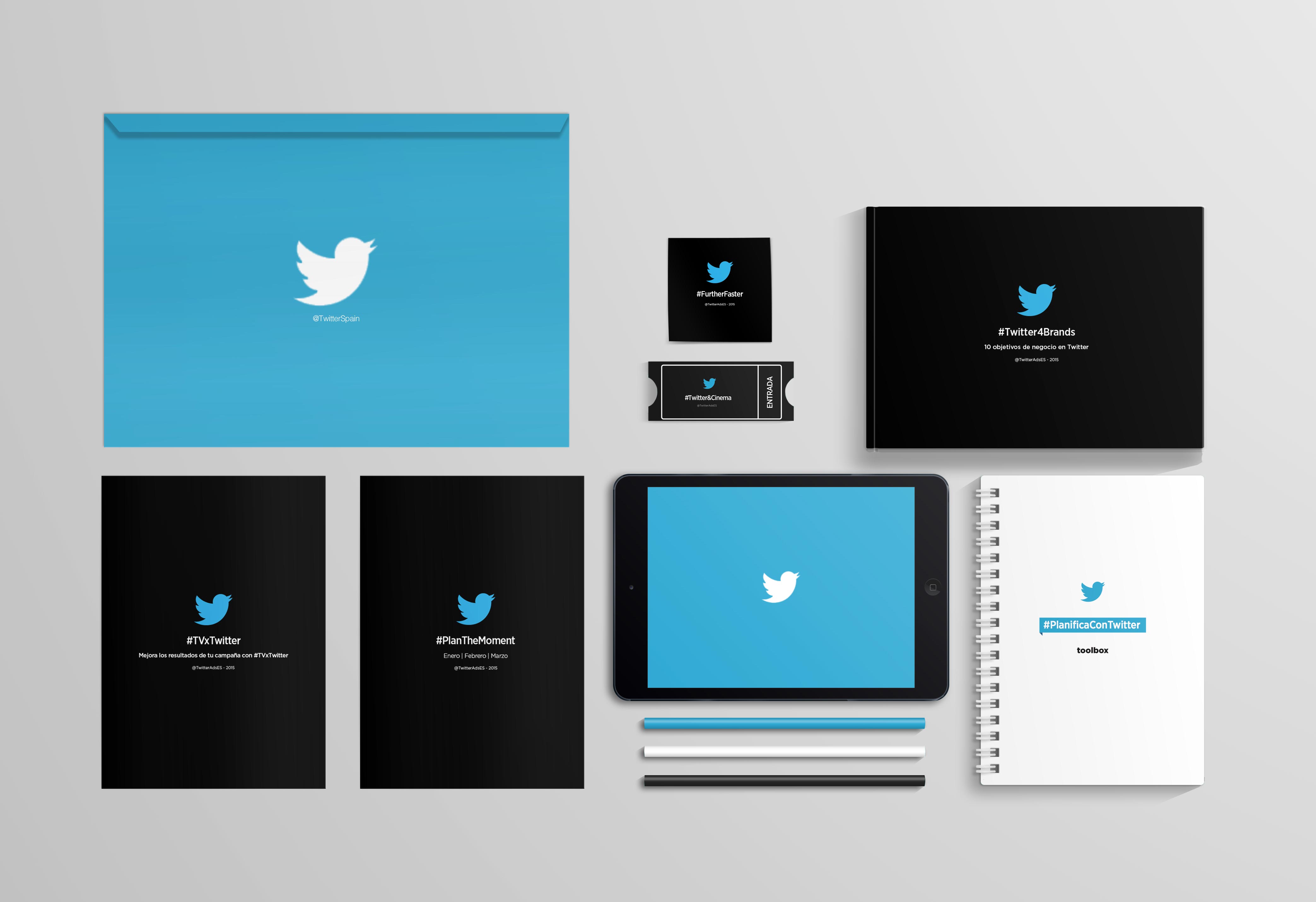